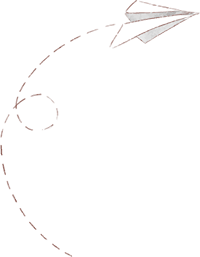 Python is a simple yet powerful programming language. Its simple syntax makes python easy to learn. Also, this language integrates well with all types of programming models such as imperative, object-oriented and procedural programming. Python has efficient high-level data structures. It is used in Mechanical Engineering in the areas of numerical analysis, thermodynamics, and computational fluid dynamics.

This course teaches the language and syntax of Python and its applications in mechanical engineering. It covers the methods of writing automation scripts for CAD, and using python scripts to set up and run finite element studies in Abaqus, a software application used for both the modeling and analysis of mechanical components and assemblies and visualizing the results of finite element analysis.

Who This Course is for

Python adds tremendous value to the resume of mechanical engineers, as employers expect their engineers to possess the knowledge of integrating mechanical engineering concepts with a computer language like python, and simulate and automate concepts. Jobs are aplenty in automotive, aeronautical and other manufacturing sectors for engineers who know how to use libraries available in python to quickly solve problems in areas like numerical analysis.

Role in the Industry

A CADD Centre training and certification in python for mechanical engineering can open many doors for students in the job market. With the expert guidance from the CADD Centre training team, who have industry exposure, you will gain practical knowledge and best practices in applying python to differentiate yourself from the rest.

The Python course at CADD Centre Thane, Airoli, Dombivali teaches the basics of the programming language, Python and its applications in mechanical engineering. Students will learn how to write scripts for CAD, using python scripts to set up and run finite element studies in Abaqus software application used for both modelling and analysis of mechanical components and assemblies and visualizing the result of finite element analysis.

In order to maintain and improve the safety of structures and machines, engineers need to have a strong understanding of the Python programming language. Python certification will help you learn about the basics of Python and equip you with the skills necessary to work with computers.

Python is a high-level, interpreted, general-purpose programming language created in 1989 by Guido van Rossum. Its design philosophy emphasizes code readability, and its syntax resembles that of BASIC. Python supports objects, classes, exceptions, and multiple data types. It has a large standard library and is commonly used in engineering applications, particularly in automation and control.

In recent years, Python has become a popular language for introductory programming courses. The language is easy to learn for beginners, yet powerful enough to support more advanced tasks. In addition to its widespread use in engineering applications, Python is also becoming more popular among data scientists and system administrators. Python Training and Certification can provide assurance that someone understands the concepts and techniques behind Python programming.

Python is a widely used high-level interpreted language that is known for its ease of use, readability, and robustness.

Several benefits may be realized by mechanical engineers who complete Python Certification. These include increased comprehension of code, improved problem solving skills, and a better understanding of the inner workings of computer systems.

Increased comprehension of code can come from learning how to write more concise and self-documenting code. This can help mechanical engineers to improve their ability to read and understand other people’s code, as well as their own code.

Improved problem solving skills can come from learning how to use Python to solve common problems that mechanical engineers face on a daily basis. This includes tasks such as data analysis, system design, and plotting.

Python is used for a wide range of applications, including system administration, scientific computing, web development, and many more. Python is also known for its readability and simple syntax.

Python is a powerful and popular programming language that can be used in many different fields, such as engineering. Here are some of the benefits of learning Python:

Why should mechanical engineers learn Python? 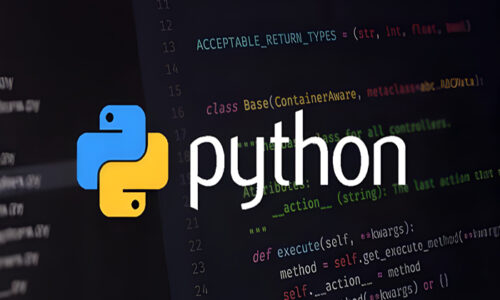 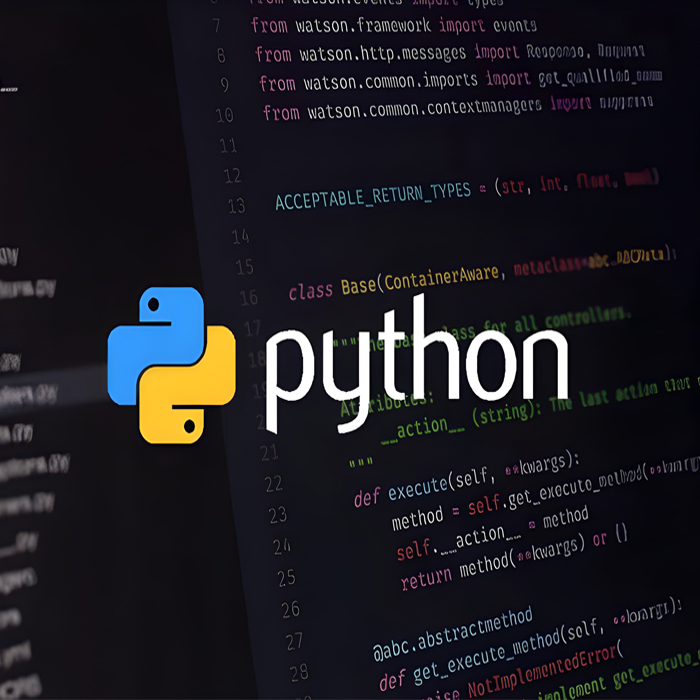 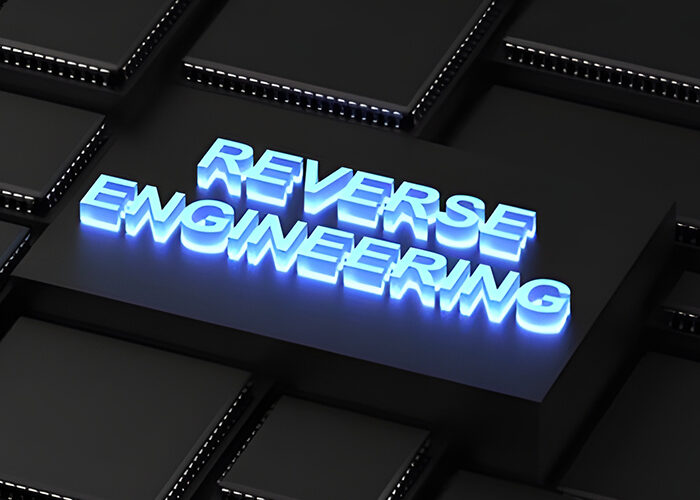 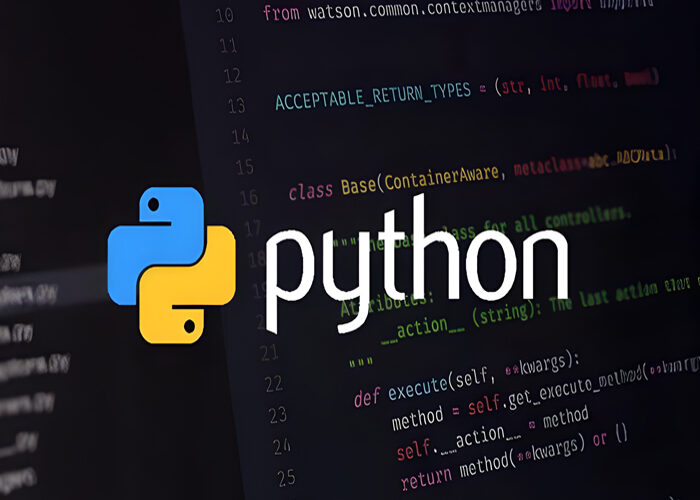 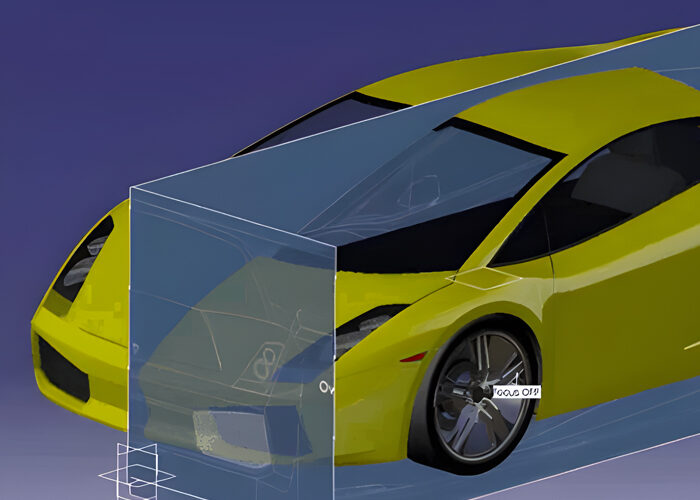